&#8216;ANC does not have Arms Deal related documentation required by Zuma&#8217; 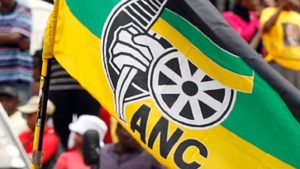 The African National Congress (ANC) acting secretary-general Jessie Duarte insists that the party doesn’t have any documents that would help former president Jacob Zuma in his pending money laundering and corruption trial relating to the arms deal.

Zuma has written to the ANC treasurer-general’s office to demand a list of payments made to the governing party from companies that allegedly benefited from the country’s multi-billion-rand arms procurement contracts.

He said this would help him to prove that he neither used his position in the ANC nor in government, to benefit from the arms deal as the state alleges in its papers in his pending corruption case.

Earlier, the ANC said through its lawyers that the documents were destroyed when the party’s offices were flooded. Duarte briefed the media on Friday.