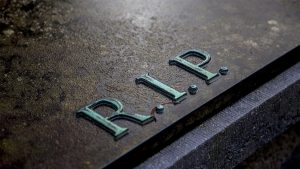 Corporal Arthur Simanga Khuselo has been laid to rest in Zastron in the Free State after he was killed in a friendly fire incident in the eastern Democratic Republic of Congo (DRC).

Khuselo has been described as a true ambassador for the country. Army Lieutenant-General Lawrence Mbatha says Khuselo showed leadership qualities during his 11 years at the South African National Defence Force (SANDF).

Mbatha has described Khuselo’s conduct as being beyond reproach.

“Let me talk; when you talk of soldiers we normally say, they go where most fear to go because we are ambassadors of our people. Not by virtue of the benefits that are there but by virtue because we know it was a calling that we have responded to say that we want to serve our people.”

In the video below is Khuselo’s funeral