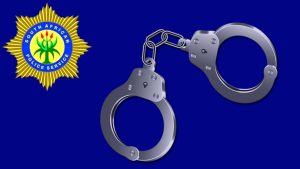 Gauteng Police Commissioner, Elias Mawela has ordered the release of a television journalist who was arrested after a confrontation with the police at a voting station in Orlando East, Soweto.

In a video shared on social media, the journalist can be heard saying the police official is grabbing their camera.

“I’m currently being arrested for doing my job,” said the journalist.

Police Spokesperson, Vish Naidoo says police were forced to remove the journalist and a cameraman from the polling station.

“Police were forced to remove a journalist and a cameraman from the polling station after they allegedly interfered with the work of the presiding officer at that station. It is rather unfortunate that this situation resulted in a confrontation between police and the journalist. This matter has since been escalated to the Provincial Commissioner of Gauteng –  who ordered both the release of the journalist and an investigation into this matter,” says Naidoo.