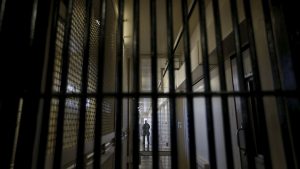 The Bafokeng Regional Court in Tlhabane, near Rustenburg in the North West, has sentenced a man who claimed to be a traditional healer for rape.

William Moitshodi has been sentenced to 10 years imprisonment after he raped a 22-year-old woman in January 2019.

Moitshodi allegedly told the victim that he was a traditional healer and can help her not to lose her baby as she was pregnant.

After managing to convince the victim, Moitshodi went to his place of residence.

Upon arrival, the victim was told to undress and lie down on her back.

Moitshodi then spread an ointment on her body and subsequently raped her, saying it is how to insert the medicine into her body.

In November last year, Police Minister Bheki Cele said it is a disgrace and deeply disturbing that almost 10 000 people were brutalised by crime in a space of three months.

Crime statistics for the 2021 second quarter period from the 1st July to the 30th September showed an increase of 4.7% in sexual offence cases.

Victims of sexual assault are urged to report the abuse within 72 hours in order to receive medication that prevents the infection of HIV/AIDS. Some victims, under current lockdown, might find it hard to report abuse.

Below are some steps that one can take after a sexual assault: 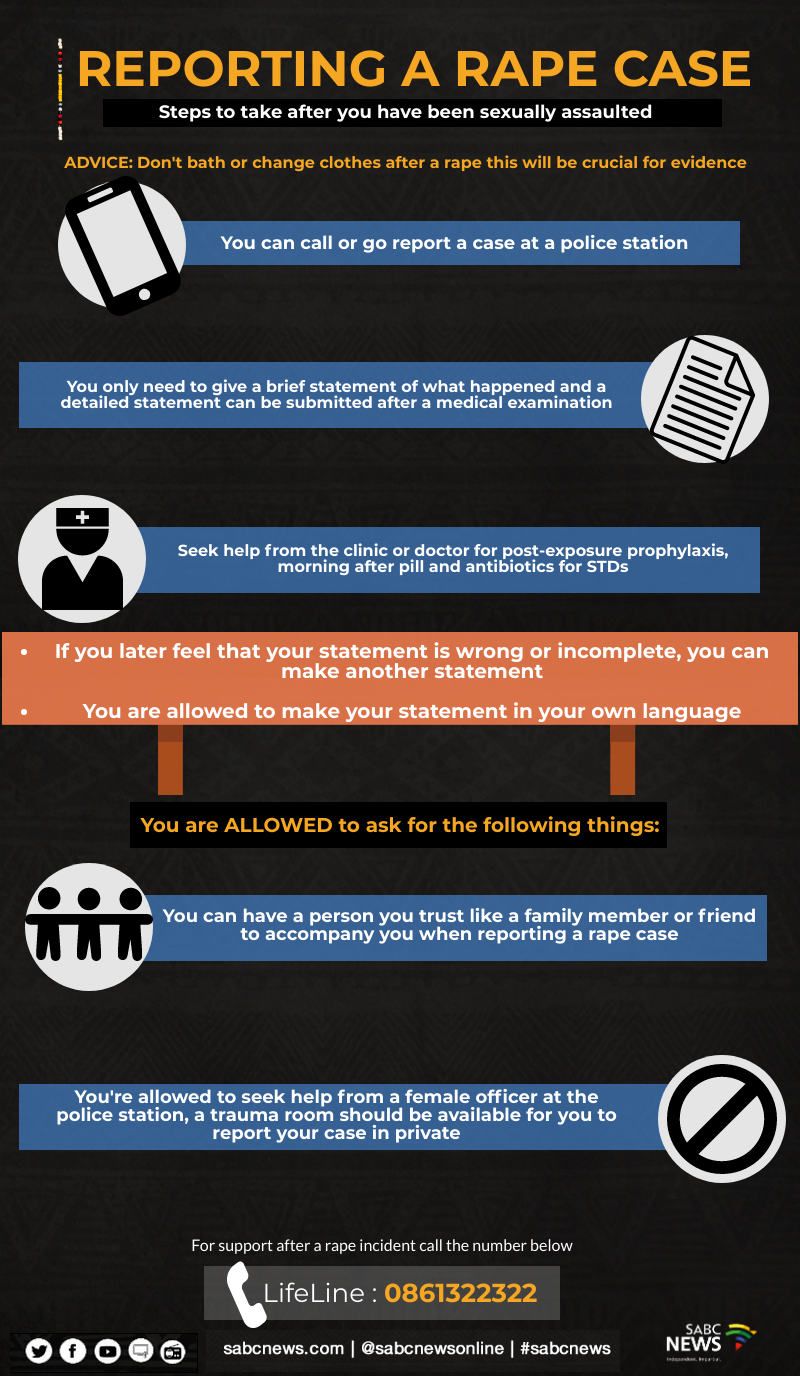