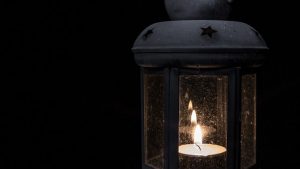 Some parts of Cape Town including the CBD have been plunged into darkness following a “technical fault” on a high voltage power line near Century City.

Cape Town Mayor, Geordin Hill-Lewis, says at least one high voltage line is down across the N-1.

Hill-Lewis says fire and electricity crews are working on putting out fires and repairing the cable and restoring power.

The city says the “technical fault” has affected area 7 that includes, parts of the CBD, Woodstock as well as the Atlantic Seaboard.

The city says it is not clear at this stage when power will be restored.

The city has encouraged customer to SMS their queries to: 31220.

The cause of the outage is still under investigation.