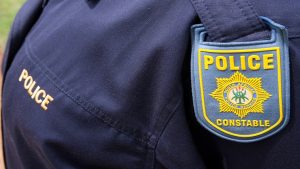 Three men have been killed in a gang-related shooting in Lotus River in Cape Town.

Potelwa says no arrests have been made as yet.

“The victims whose bodies were discovered on an open field had sustained multiple gunshot wounds. While their identities are yet to be released, they were aged 31, 35, and 37.”