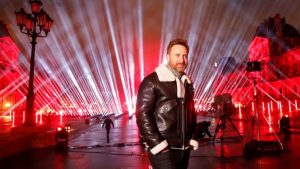 Warner Music Group says it will buy celebrated French DJ David Guetta’s recorded-music catalogue from the last two decades, and sign a new deal with him for future recordings.

The move will add Guetta’s body of work to the world’s third-largest recording label that is home to artists including Cardi B, Ed Sheeran and Bruno Mars.

Known for his collaborations with artists such as Rihanna, Justin Bieber and Nicki Minaj, Guetta has 50 million record sales and more than 14 billion streams to his name to date.

Guetta is best known for revolutionising the electronic dance music space in the early 2000s.